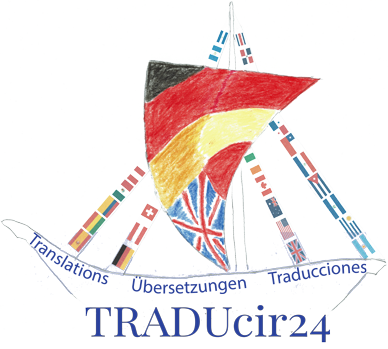 Close
Login
You can login using your social profile
[wordpress_social_login]

How I became a translator

I was born in Germany and I have been interested in foreign languages since being very young. In the grammar school I focused on the English language. Nevertheless, after school I studied music instead of languages, which wasn’t the best idea.

I found that languages was my life’s calling. As I wanted to learn a new language, I decided to go abroad and went to live in Spain. I stayed about fifteen years in Andalucia, started a family there and set up a business with my husband. I collaborated in the translation of the online shop and was in charge of foreign customer support.

When financial crisis came we decided to leave Spain and got back to Germany, settling our online business there. When my youngest daughter was born, I decided to quit the enterprise, but soon I missed the foreign communication. So I started distance studies of translation.

Having graduated in the Spanish language, I began my career as free-lance translator, studying English at the same time. Thanks to internet and global networking, I’m able to offer translation services all over the world.